Red lights in Rotterdam are from MUST SEE 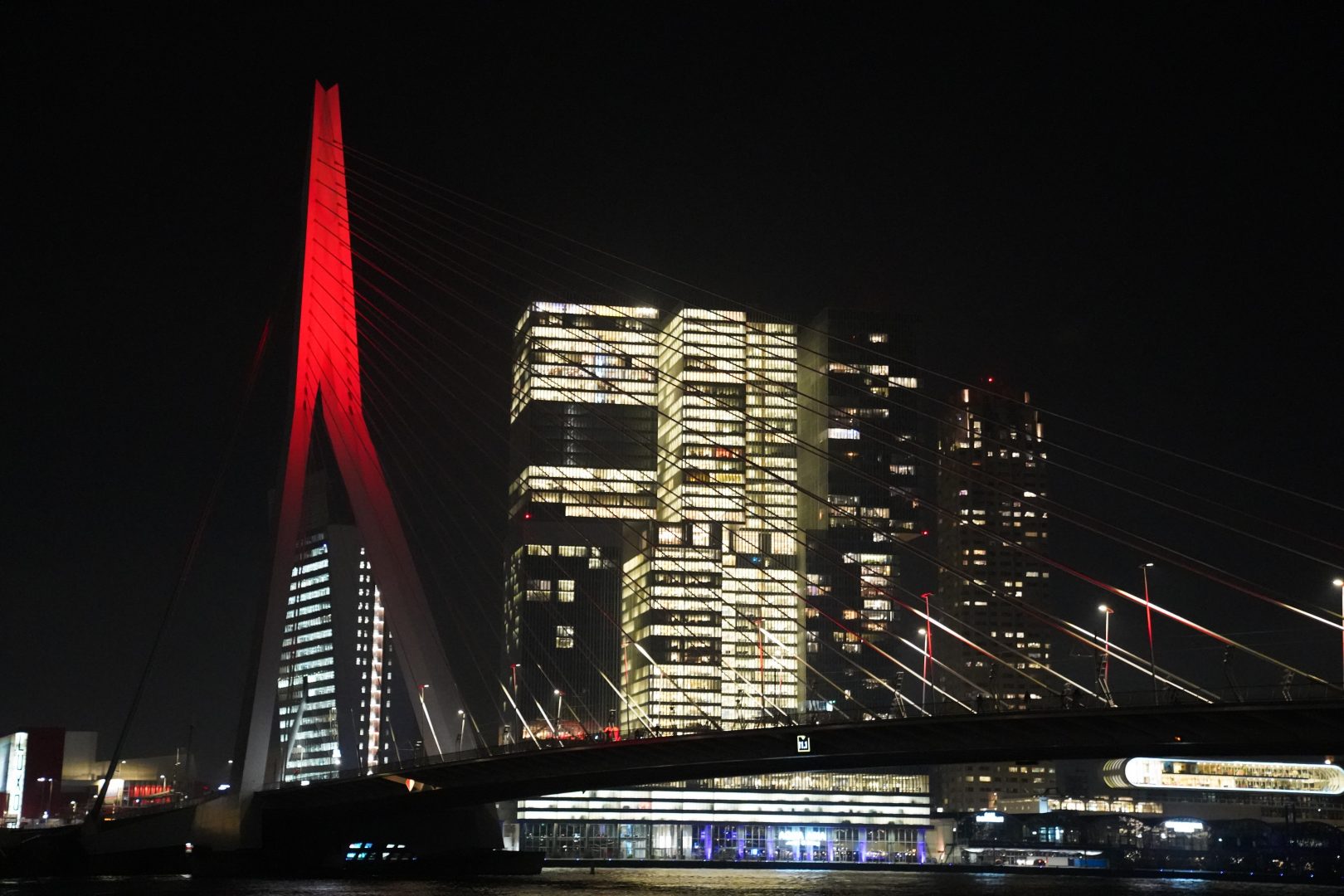 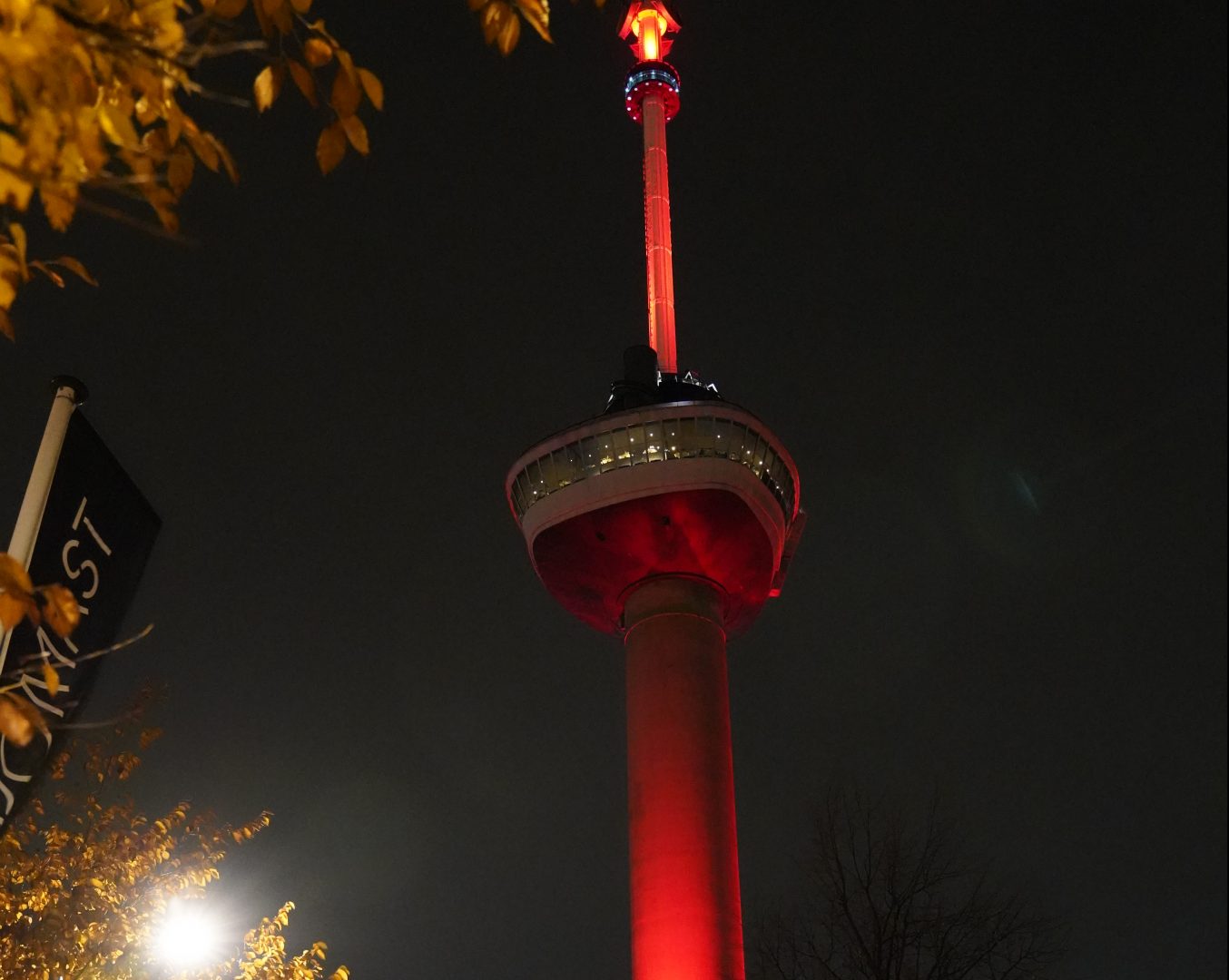 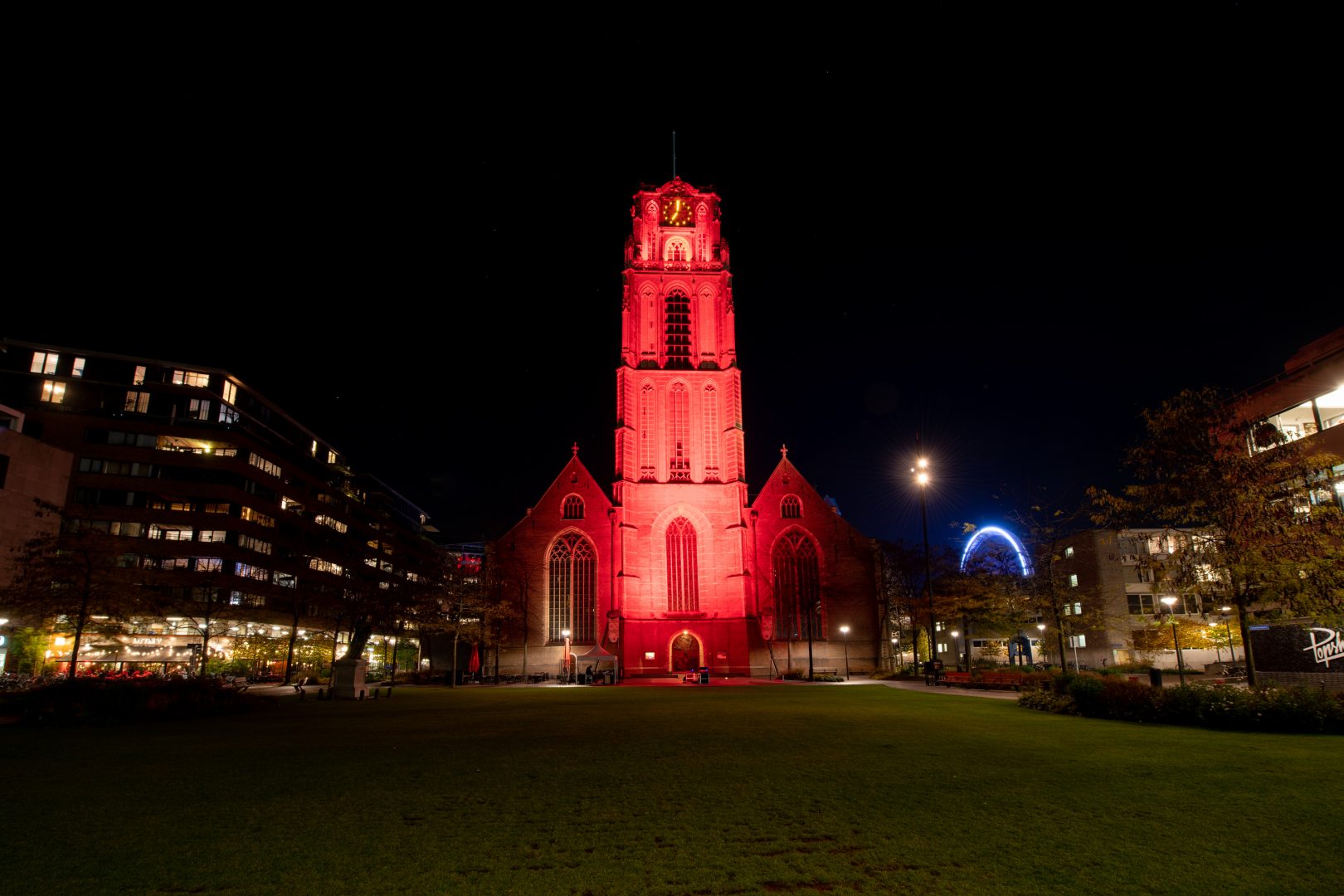 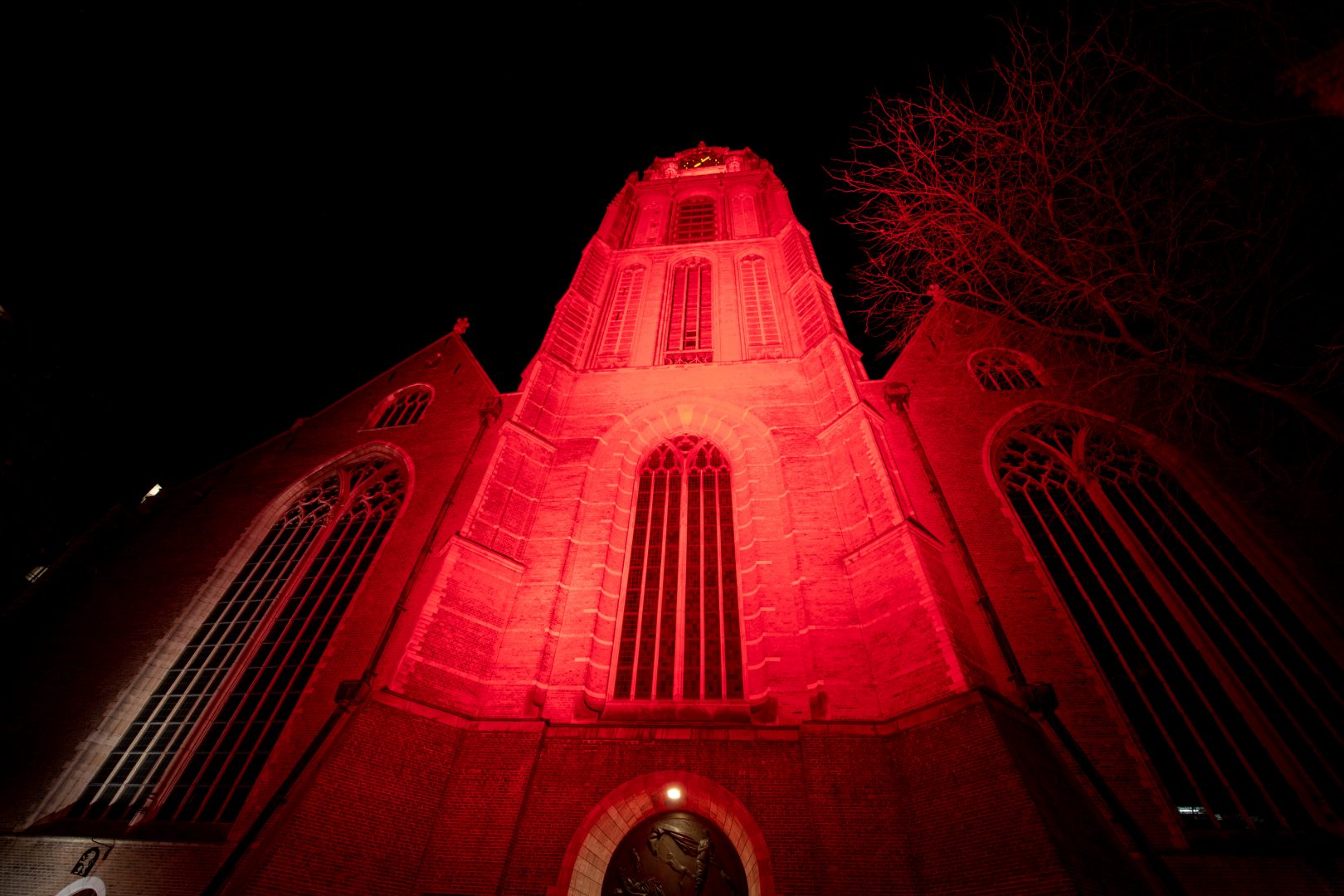 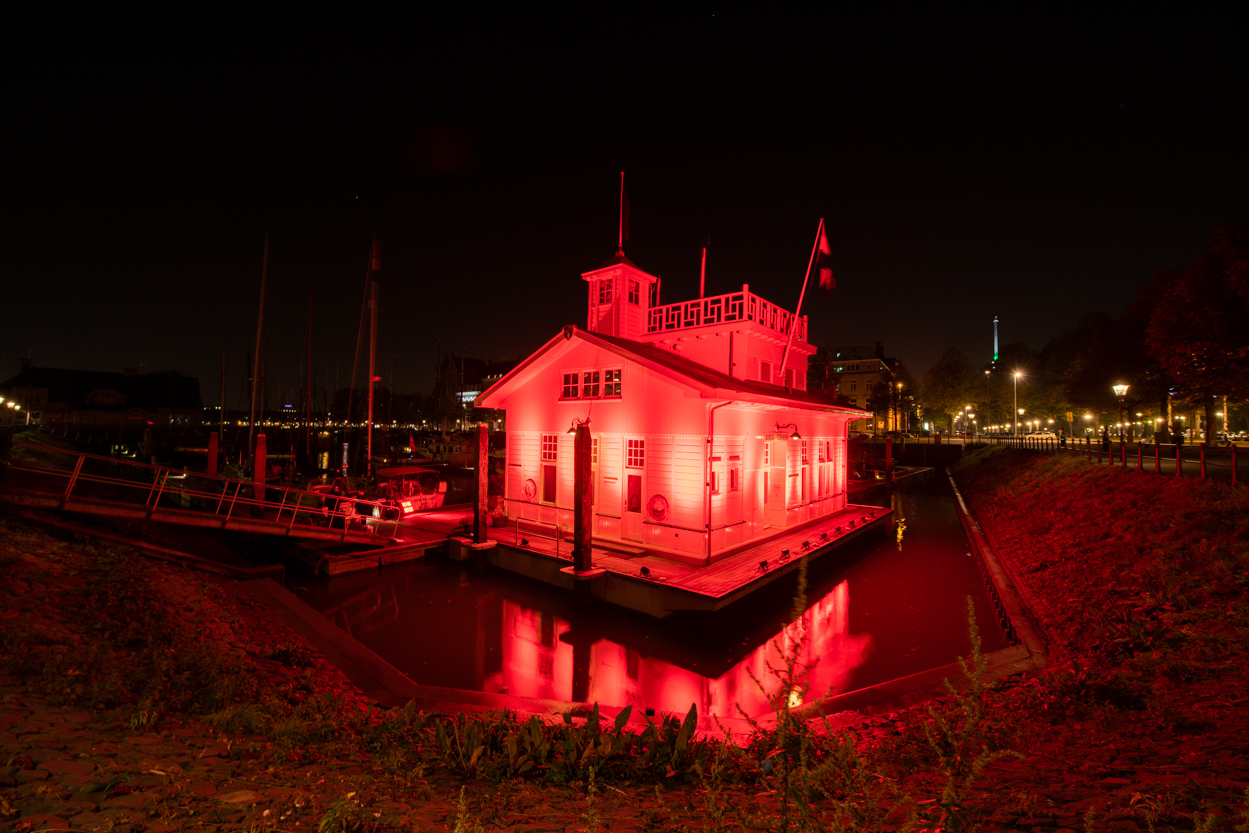 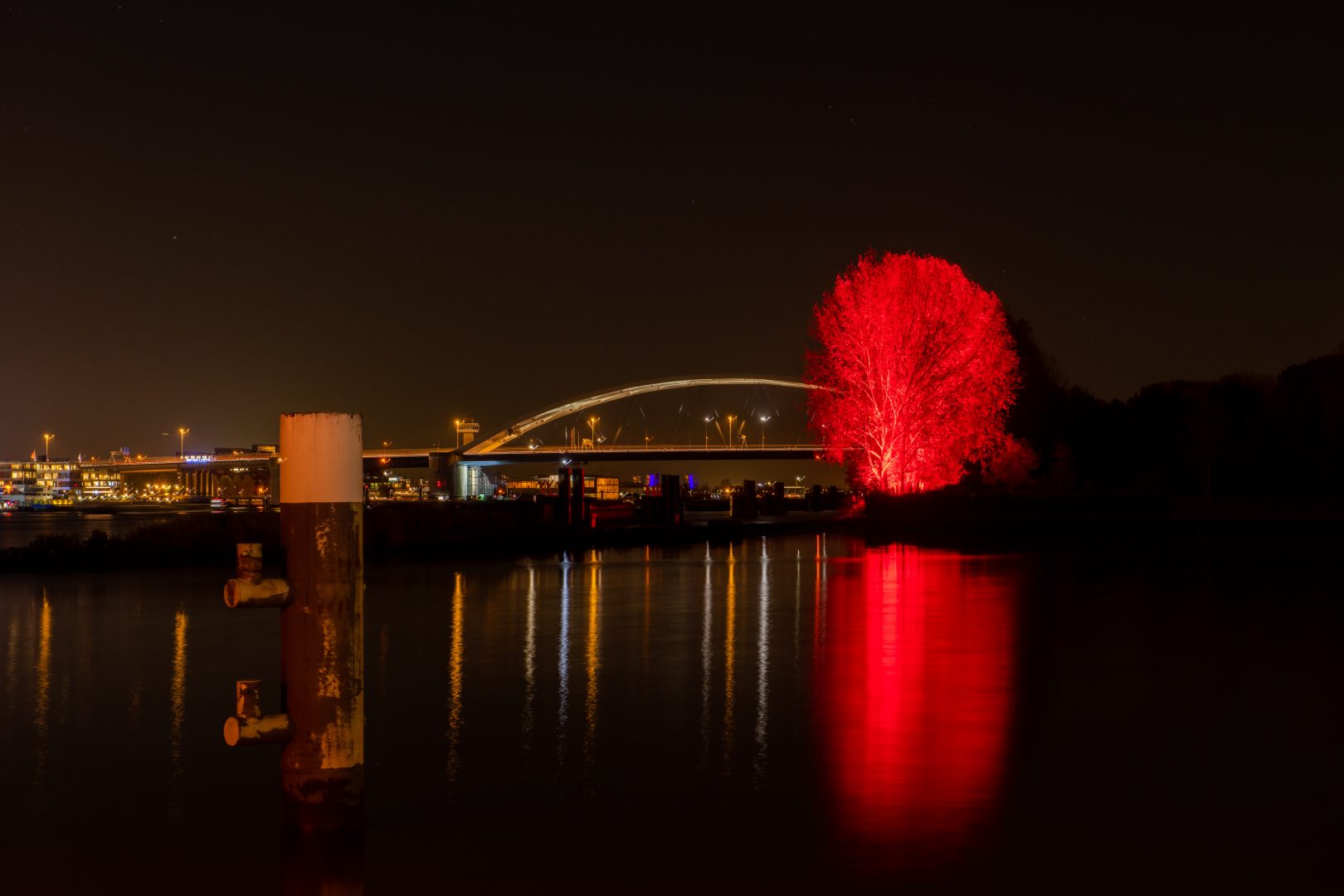 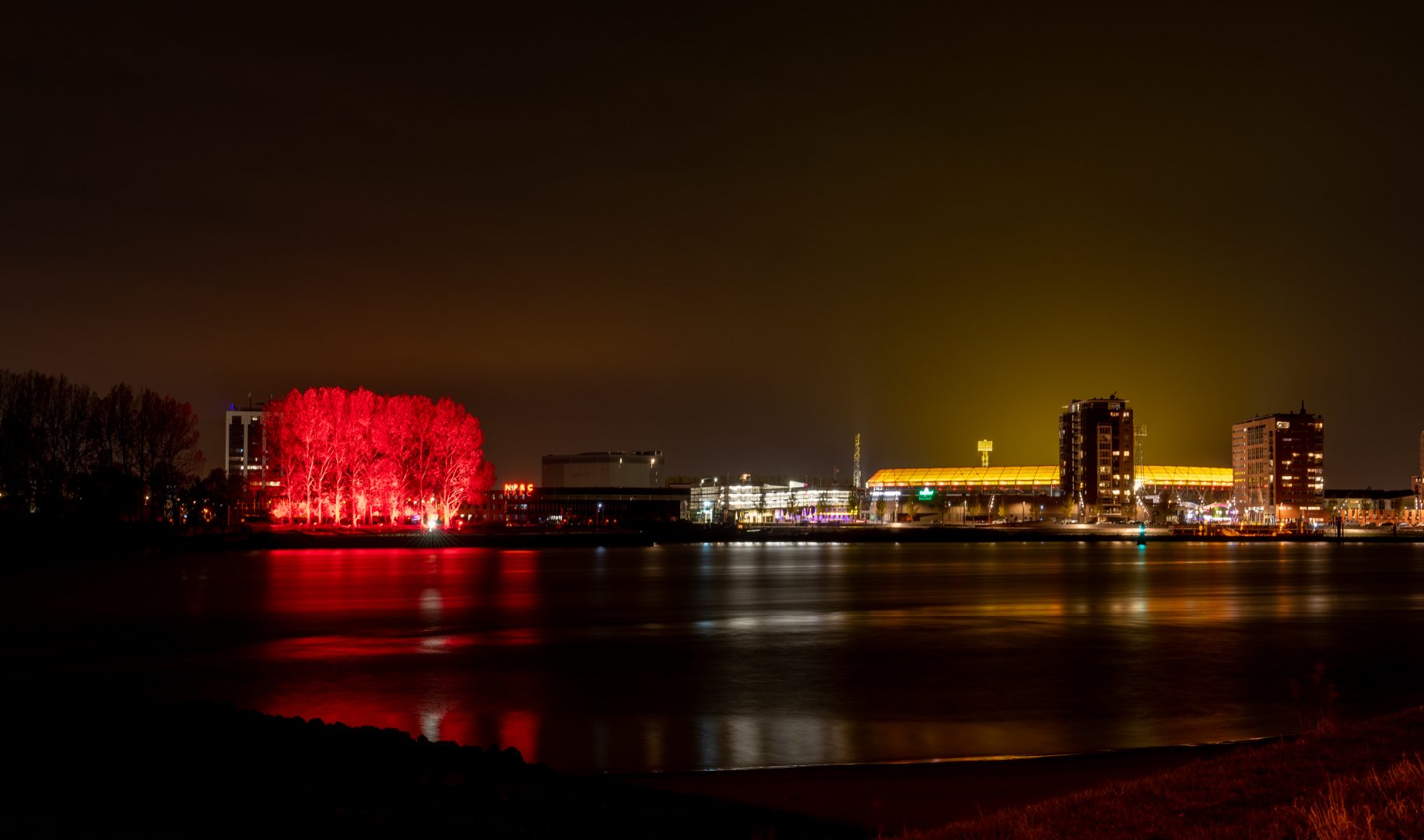 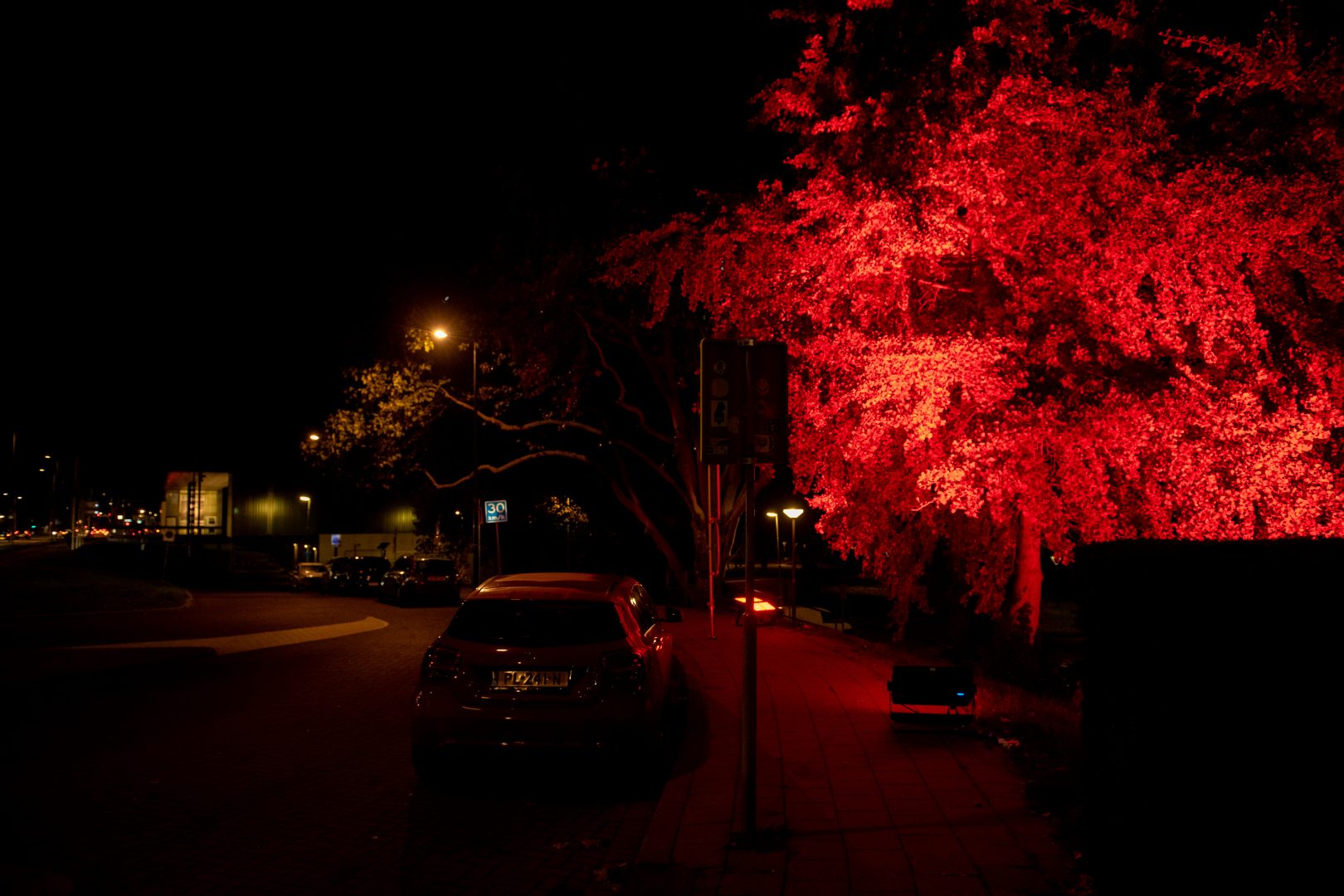 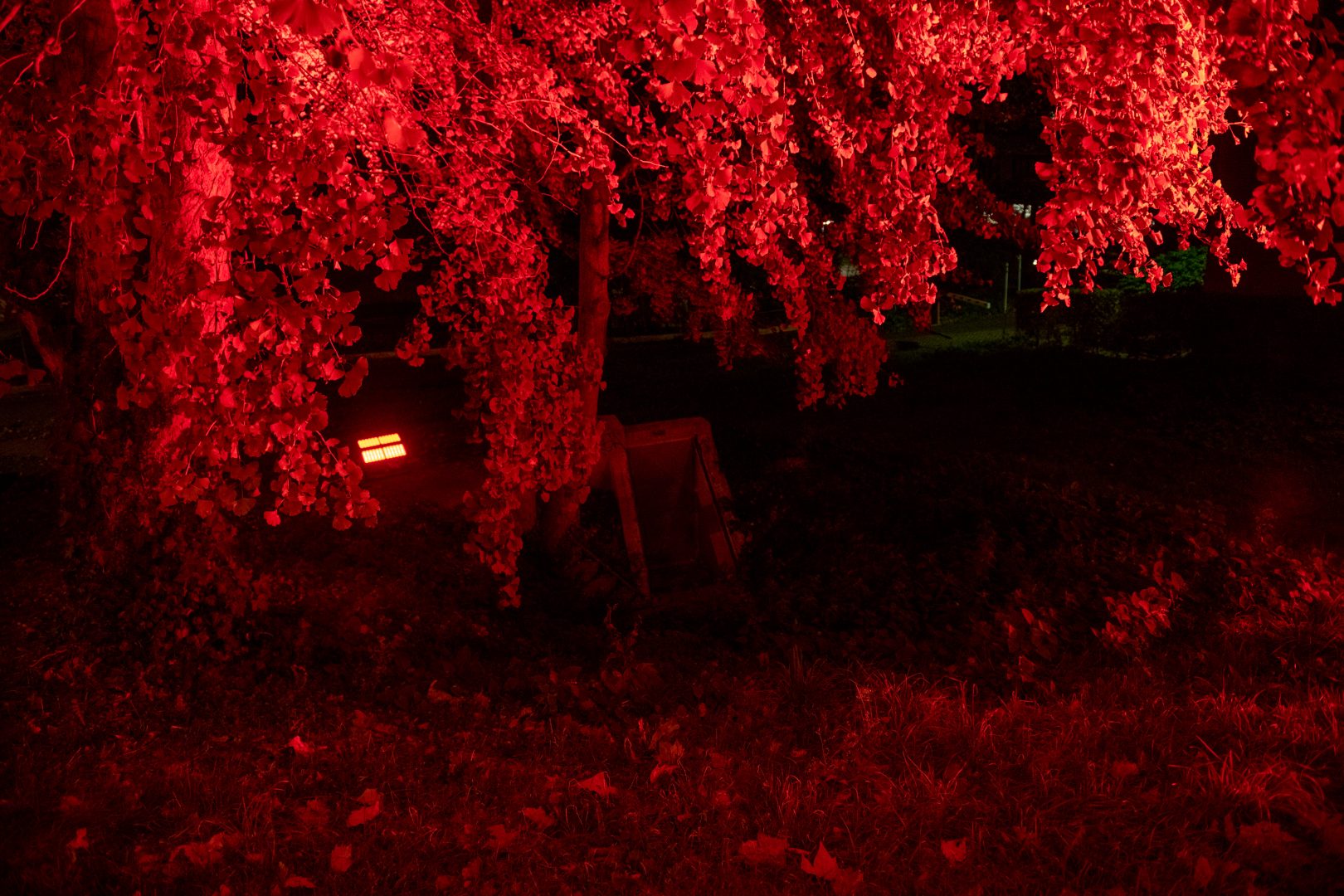 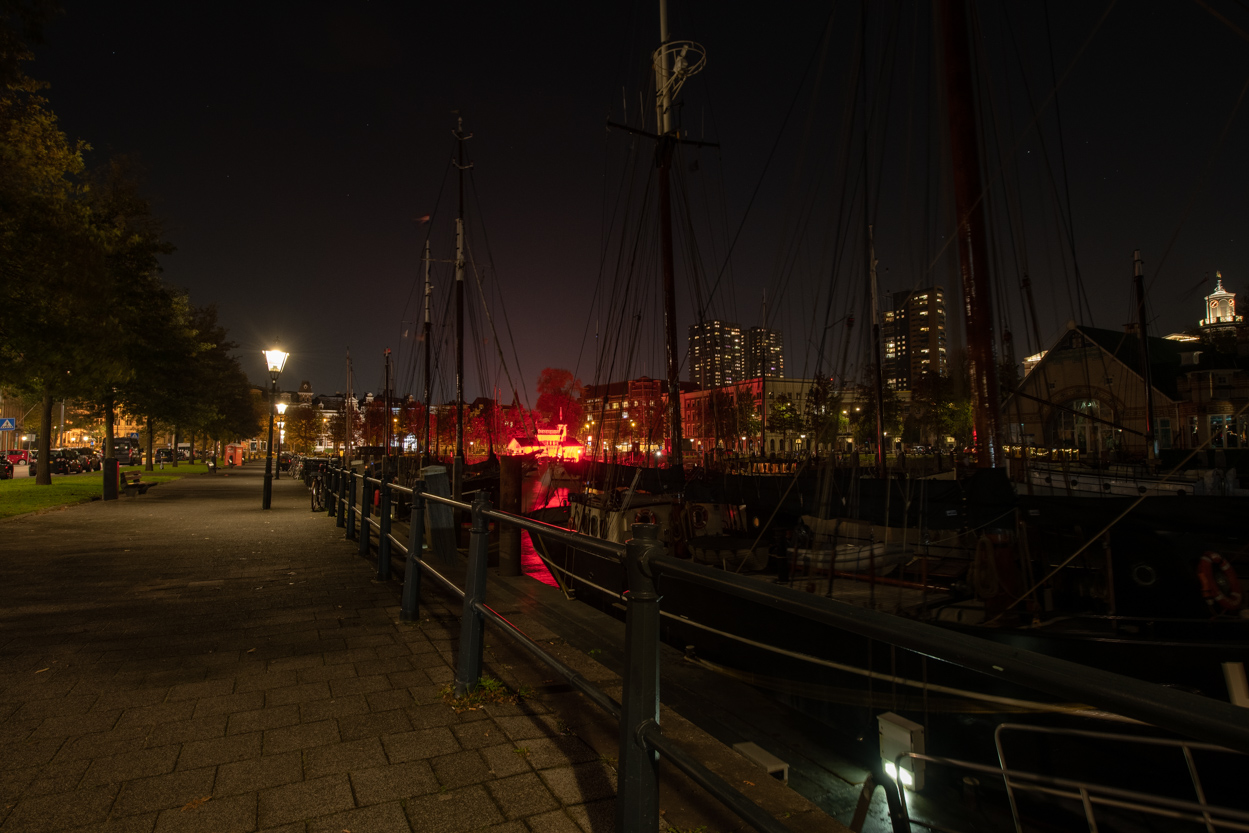 Mysterious red breathing lights have been observed at various locations in Rotterdam for two weeks. At the beginning of November, the nuclear bunker at the Kunsthal was lit red, followed by a large number of other locations. Now the Erasmus Bridge and the Euromast have also started to breathe red light together ... (and there is more to come!)

It is about the launch of our new international tourist platform MUST SEE. Our independent editorial staff finds, describes and assesses MUST SEE locations. These locations can then be found on our website and app with photos, video, texts and augmented reality. 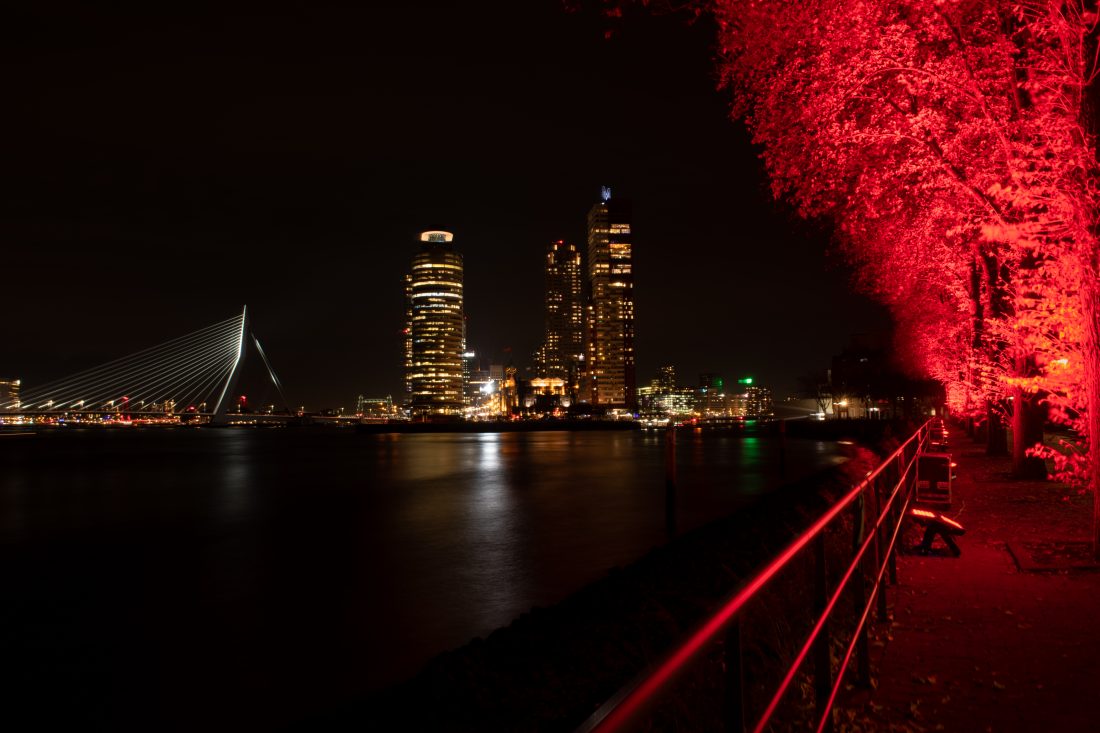 Gift to the city
At the launch of the app we want to treat the city with its hidden stories with MUST SEE, because according to us, Rotterdam is much more than just a beautiful skyline. "Tripadvisor tells where most people go, while travel guides mainly show which attractions pay well, but we like to tell you in a fair way what you really need to see in a city," says editor-in-chief Joost de Jong.

Red lights
MUST SEE has deliberately opted for the breathable red light instead of simple red lighting. "Something special can be found here, but the magic of the place remains, without being immediately overwhelmed by tourists," according to chief editor Maikel Coomans.

ATTENTION: THE WHOLE SKYLINE COLOR RED
On Tuesday evening 13 November, the entire Rotterdam skyline will participate with the red breathable light. "From Erasmusbrug, Euromast, Veerhaven, Katendrecht to Ahoy, buildings and places will breathe red everywhere. I call on people and companies: do you feel like your company is a MUST SEE, join in and care 13 for red light! "Says Coomans.
Fuss on social media and in the press
For the past two weeks, there has been a lot of speculation about the red lights on social media and in the press. "Is it Marco Borsato?" "Is it the fire limit?" “They are special locations” And that is exactly what they have in common: they are all MUST SEE locations!

The MUST SEE locations that have been breathing red light for an evening in the past two weeks are: Veerhaven, Eiland van Brienenoord, Katendrecht, Laurenskerk, Erasmusbrug and Euromast.

From Wednesday 14 November, the MUST SEE app will be available in the Google Play Store and the Apple Store.

What do you think?
0 reviews

Click on one of the contacts below for the chat or send an email to info@mustsee.nl